That is just one of the topics covered in the F1 Report: Testing Special, as Sky F1 expert Ted Kravitz is joined by two journalists in Racer Magazine's Chris Medland and Auto Motor und Sport's Michael Schmidt.

In this fascinating edition, the respected reporters review all 10 teams' tests in Barcelona, with Schmidt concerned that Ferrari, Mercedes' principal title challengers in 2017, are losing time to their rivals in "every type of corner". 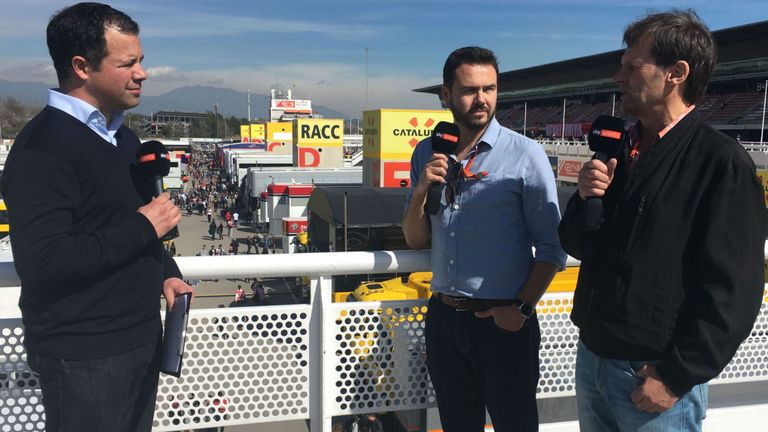 Mercedes, on the other hand, seem to have improved on their championship-winner with a reliable and ominously fast W09, while Red Bull also have a better starting point for the upcoming campaign.

Medland and Schmidt also discuss the atmosphere at Red Bull with Daniel Ricciardo's contract expiring this year, McLaren's reliability struggles with Renault and Toro Rosso's comparatively comfortable start with Honda, as well as what looks to be a fiercely competitive midfield battle.