Home/News/Ex-McLaren engineer: Formula One 2021 rule changes not aimed at Mercedes/

Ex-McLaren engineer: Formula One 2021 rule changes not aimed at Mercedes

Former McLaren chief engineer Mark Priestley said the 2021 Formula One rule changes were not designed to benefit Mercedes, but to make Formula One safer by reducing speed. 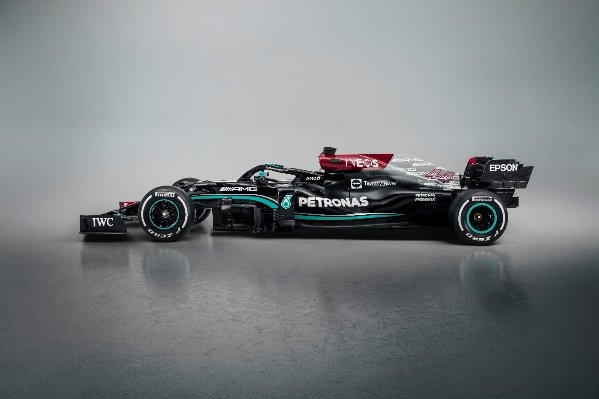 The former McLaren engineer believes the FIA's 2021 rule changes are not aimed at Mercedes, but simply because they have not done a better job than other teams in adapting to the rules. "When the FIA considers changing the rules and putting them on paper, no one knows in advance what the consequences will be. The team doesn't know. Rule changes could have gone the other way ---- Mercedes continues to gain ground. The FIA is changing the 2021 rules for safety reasons, not to undermine Mercedes' advantage, "he said in his personal video. "At the moment, the other cars are adapting better than Mercedes, it's as simple as that. In terms of power, Honda has improved and that has taken away the advantage that Mercedes had in that area."

In the past the FIA did change the rules to put one Formula One team down, but there is really no reason for the FIA to go after Mercedes now, Mr Priestley said. "Of course, they have done that in the past, but not this time. If they want to hurt Mercedes, they just need to change certain rules." He said.

Next：The Formula One street race is on again, the Monaco Grand Prix