Five things to look forward to at the Imola Grand Prix

In just three days' time, the engines of Formula One cars will be roaring again at the classic Imola circuit. What are the highlights of the Formula One Grand Prix? April 16 BBB 0 18, 2021 season F1 Emilia-Romagna Grand Prix, will be held at the Imola Circuit! Five things to look forward to at Imola F1! 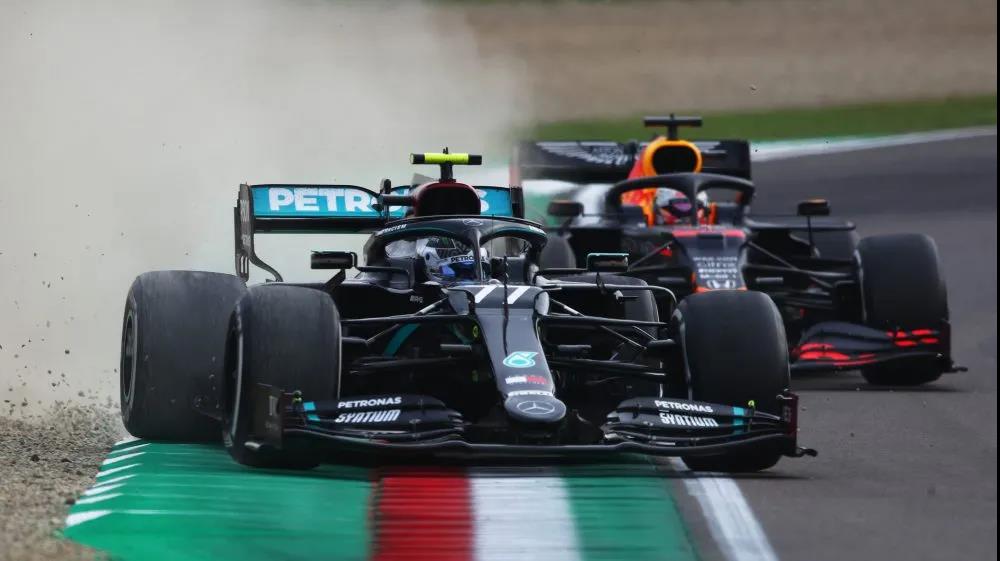 As expected, Hamilton and Vestapan had a fierce competition in the first race of the season. While Red Bull will be slightly disappointed with the final result, they should be encouraged by the quality the car showed. From the performance of the car on the track, as well as several clean overtakes by Perez, it was clear that their car had been the fastest all weekend.

Coming to Imola, Hamilton and Vestapan will face off in another round. The battle for the title between the two supertalents could last all season.

Back in Imola last year, Vestapan, who would have been a threat to Hamilton, was caught up in Bottas' damaged car during the race, leaving him too far behind to finish second. Back at Imola, Red Bull think their car can continue to take pole position; Mercedes, for their part, are concerned that they no longer have an advantage over their rivals in the car. If that is the case, it is not just Vestapan, but Red Bull's fellow Sergio Perez who will also be a headache for Mercedes. Don't forget that in the last race, Perez finished fifth after starting in the pit lane!

F1 Imola Highlight 2: A 'test' unlike any other In a departure from previous years, Formula One teams have tested their new cars at only one circuit before Imola, with both pre-season testing and the first race taking place in Bahrain. This means that in this race we will be able to see how each team copes with very different circuit conditions. As a traditional circuit, Imola is much narrower and has a smaller buffer area than Bahrain. The layout of the circuits is also different, with Bahrain having more big straiths and Imola having more corners. There may be a shift in the middle of the pack because of the different characteristics of the cars from different teams. In addition, the weather is also an important factor. The current weather forecast is for rain at Imola on race day. If we get some rain and April is already cool, it will be a very different driving environment to Bahrain. All of these variables can have a big impact on the game.

F1 Imola highlights 3: What is the potential of Toro Rosso 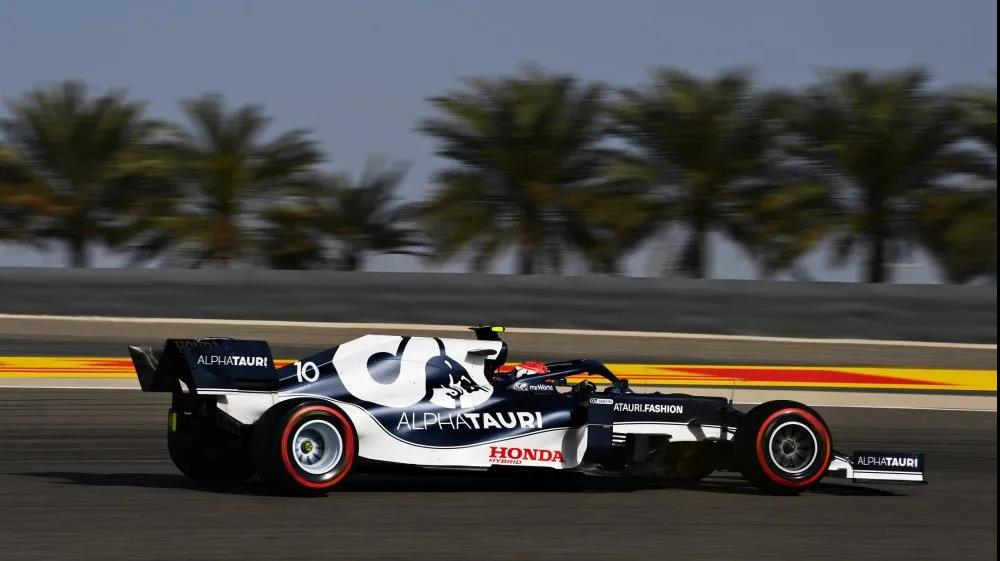 The circuit is just 15 kilometers from the headquarters of Toro Rosso and is considered their home. Gasley finished fourth in qualifying for Toro Rosso last year, and in the race Daniel Kvyat nearly snatched a podium place from Daniel Ricardo, then with Renault. This year's Toro Rosso have taken a step further than last year and their car looks very competitive. Gasley finished fifth in qualifying in Bahrain three weeks ago, while rookie Hiroki Kadata scored points in his Formula One debut. Kadoda has done a lot of testing at Imola so he should be no stranger to the circuit and Toro Rosso are expected to make it to the top of the mid-group race. Although this is only the second race of the season, we should start looking at the changes to the teams' cars ahead of Friday's practice session. Usually, the first few races are away from the team's "home base" and the team needs to be on the road. But this year, the second leg of the season is back in Europe and there is a three-week off-season, giving the team more time to upgrade the car. Some teams, such as Haas, will improve their cars by introducing parts that they did not have ready in Bahrain. Other teams, however, will make important changes as they learn more about the new rules in recent weeks.

F1 Imola 5: The shake-up at Mercedes Mercedes, the reigning Formula One champion, has announced an important change: technical director James Allison will become the team's chief technical officer from July 1. Allison has been serving as Mercedes' technical director since 2017, helping the team continue its dominance in Formula One. Allison will be replaced by Mike Elliott, the former head of aerodynamics, who will step down from Formula One's technical management role to help prepare Mercedes strategically for the challenges of the new era.

Next：Ex-McLaren engineer: Formula One 2021 rule changes not aimed at Mercedes